5 Minutes With Pastor Lutzer | The Coronavirus, God, And You - Part 1

5 Minutes With Pastor Lutzer | Christians, Politics, And The Cross Part 5

5 Minutes With Pastor Lutzer | Christians, Politics, And The Cross Part 4

The Attributes of God | Week 46: Omnipotent

Where is God amidst storms, disasters, and catastrophes? If God is all-powerful then why do these tragic events occur?

"The LORD is slow to anger and great in power, and the LORD will by no means clear the guilty. His way is in whirlwind and storm, and the clouds are the dust of his feet."
- Nahum 1:3

The Attributes of God | Week 45: Omnipotent

Other religions claim some kind of blood sacrifice or offering for redemption, but it is only in Christianity that God himself becomes the sacrifice. The God who created is the God who redeems.

"He is the radiance of the glory of God and the exact imprint of his nature, and he upholds the universe by the word of his power. After making purifications for sins, he sat down at the right hand of the Majesty on high."
- Hebrews 1:3 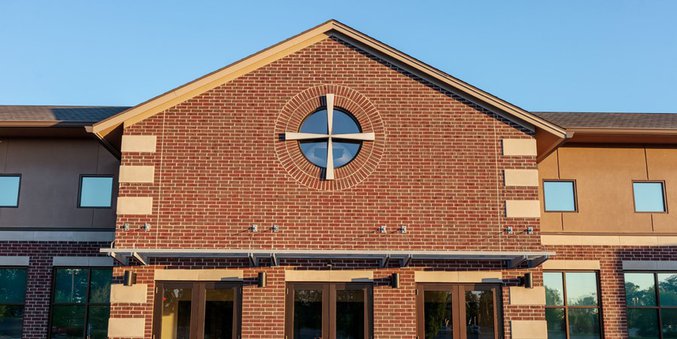 On Sunday, October 13, Pastor Keith Simon preached a message on Genesis 1:27 as part of a new series on Genesis. His topic was gender. The sermon was thoughtful, welcoming, and non-judgmental. In an attempt to speak to the issue of gender confusion, the tone was one of respect and compassion. However, he did affirm the biblical teaching that God created only two ...

The Attributes of God | Week 44: Omnipotent

"Ah, Lord GOD! It is you who have made the heavens and the earth by your great power and by your outstretched arm! Nothing is too hard for you."
- Jeremiah 32:17

The Attributes of God | Week 43: Omnipresent

Have you been misunderstood? Have you been accused or wronged? Be encouraged that an omnipresent God knows you and sees you.

"For the word of God is living and active, sharper than any two-edged sword, piercing to the division of the soul and of spirit, of joints and marrow, and discerning the thoughts and intentions of the heart. And no creature is hidden from his sight, but all are naked and exposed to the eyes of him to whom we must give account."
- Hebrews 4:12–13

The Attributes of God | Week 42: Omnipresent

We know that God is present everywhere at all times. What does this mean for us personally? It means that God sees you—and cares for you—no matter where you are. 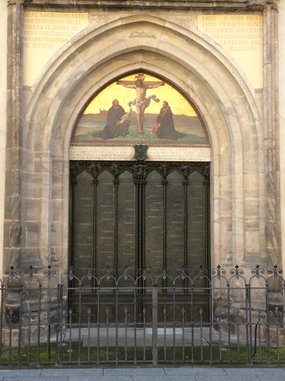 Luther had come to Wittenberg as a professor, deeply troubled, and overcome with guilt and a sense of alienation from God. He had ... 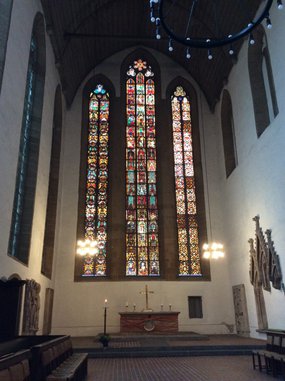 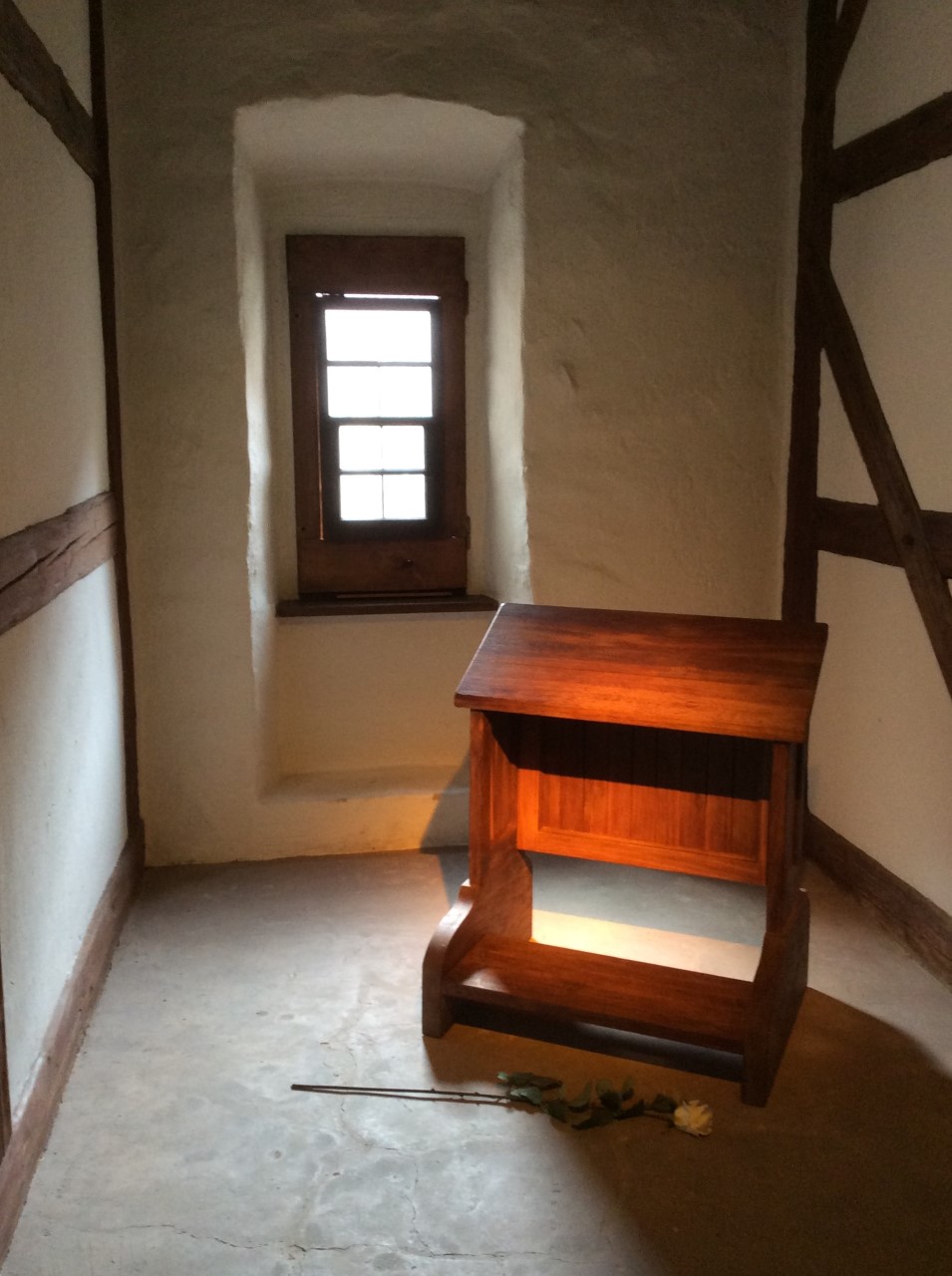 Luther was terror stricken at the thought of Christ as Judge. He sought to lay hold of every means of grace that was available to him. He knew he could never get to ... 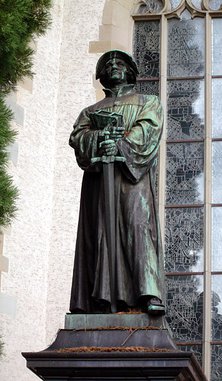 Let me begin by reminding us that we must all agree that the Bible makes a distinction between the realm of government and the realm of the church. A government has the ... 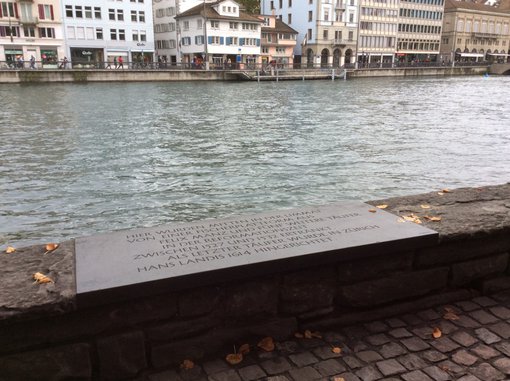 Although baptized as infants, they re-baptized one another as adults upon profession of faith. The Zurich City Council decreed, "Whoever baptizes someone will be apprehended by our lords and drowned without mercy." Huldrych Zwingli, the great Reformer who had mentored these men, agreed with the City Council's decision. Apparently, Zwingli ...