The Tragedy Of Misplaced Faith 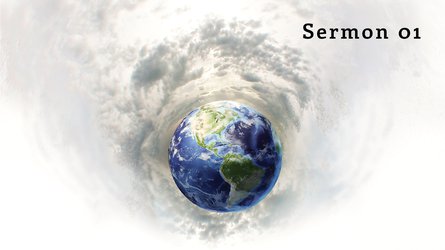 There is only one way to salvation—see yourself as a sinner and cast yourself upon the mercy of Christ.

“Take heed therefore unto yourselves and to all the flock, over which the Holy Ghost hath made you overseers, to feed the church of God, which he hath purchased with his own blood. For I know this, that after my departing shall grievous wolves enter in among you, not sparing the flock. Also of your own selves shall men arise, speaking perverse things, to draw away disciples after them.”—Acts 20:28–30 “Grievous Wolves” The grievous wolves spoken of by Paul in this message were in no sense the sufferings of persecution. Paul was not foolish enough to think that … Read More >

The Lie That God Has Personally Never Suffered 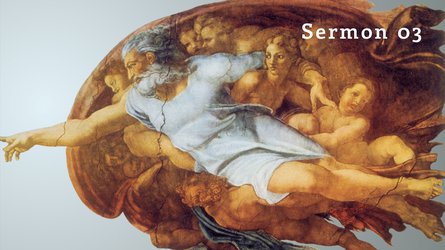 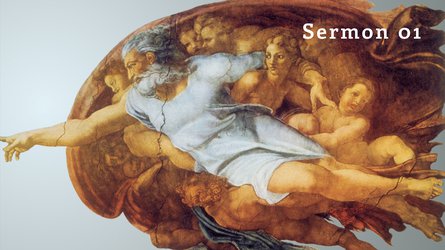 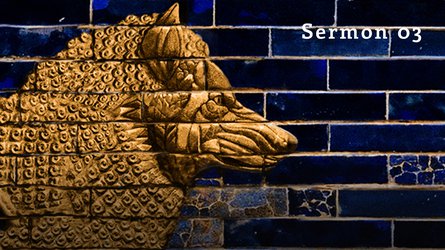 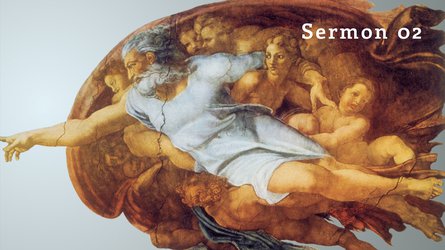 Never interpret the silence of God as the indifference of God.