"I found RTW on my radio while I was in prison. For months your program gave me about the only hope I had at times. Thank God you were there..." -- Jim H. 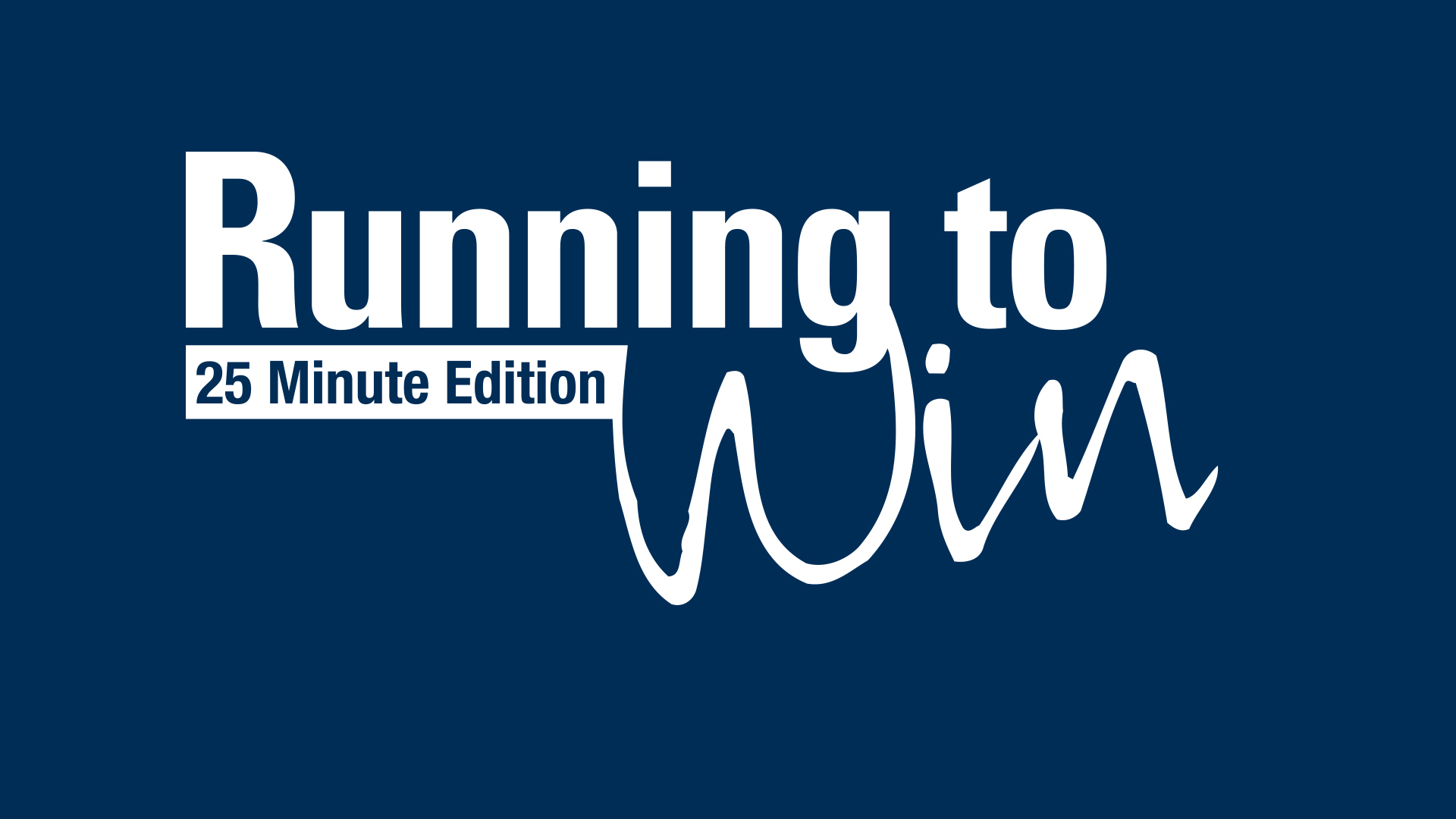 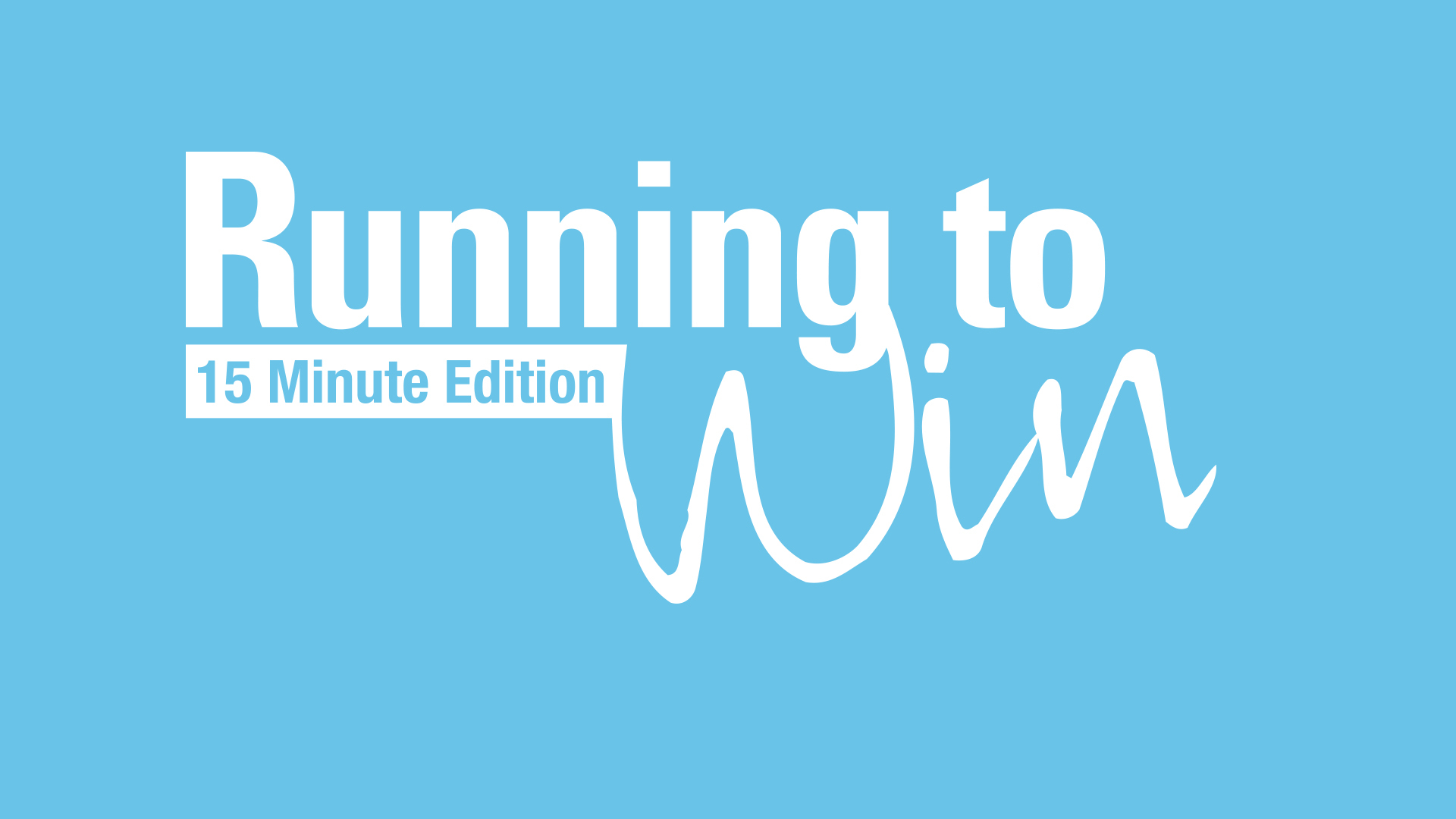 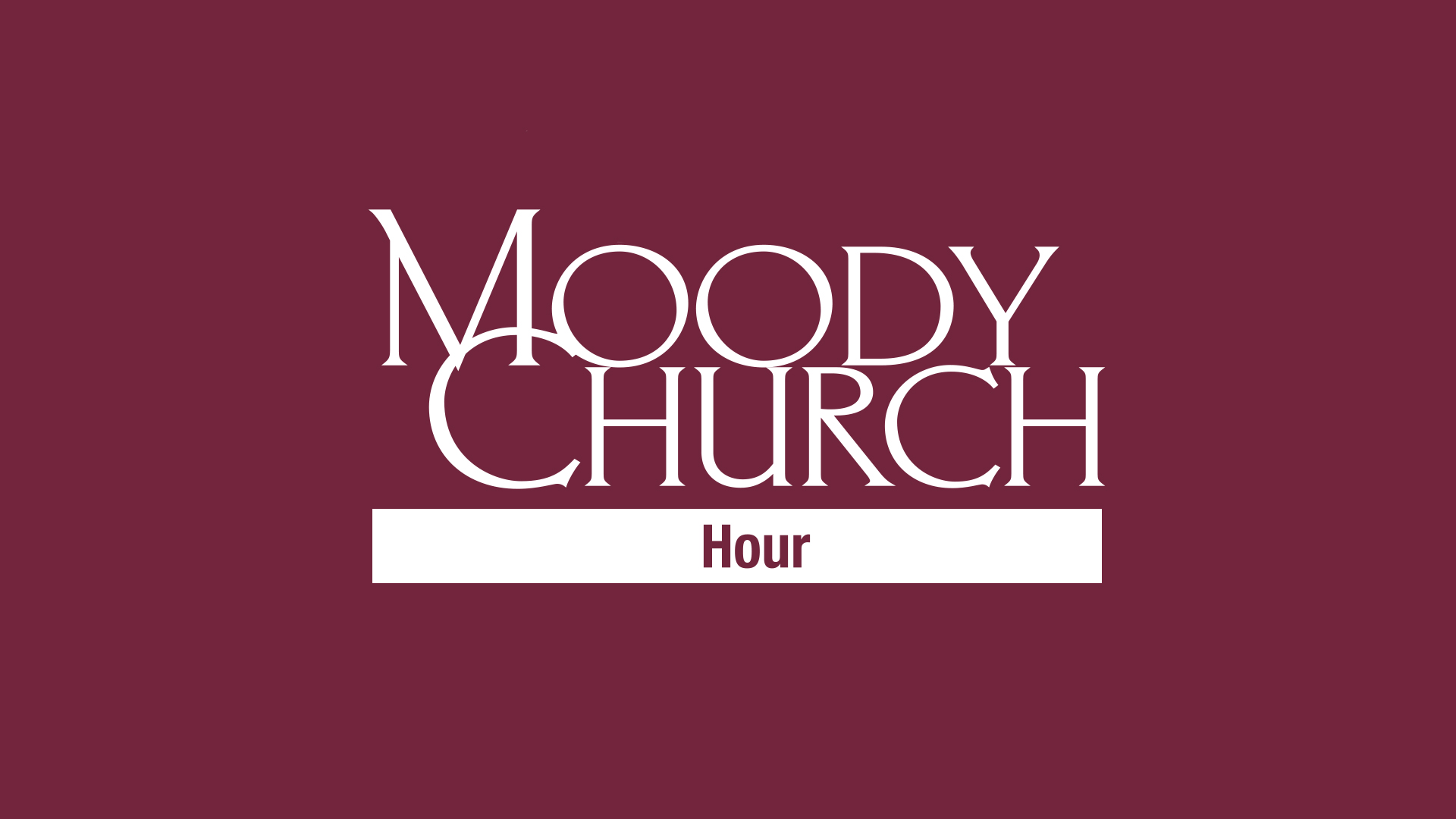 This Sunday morning program provides a worship service for those unable to attend a local church. With the trusted teaching of Pastor Erwin Lutzer, the Word is proclaimed and glory is given to God. Join us on a journey with the Word, worship, and prayer. 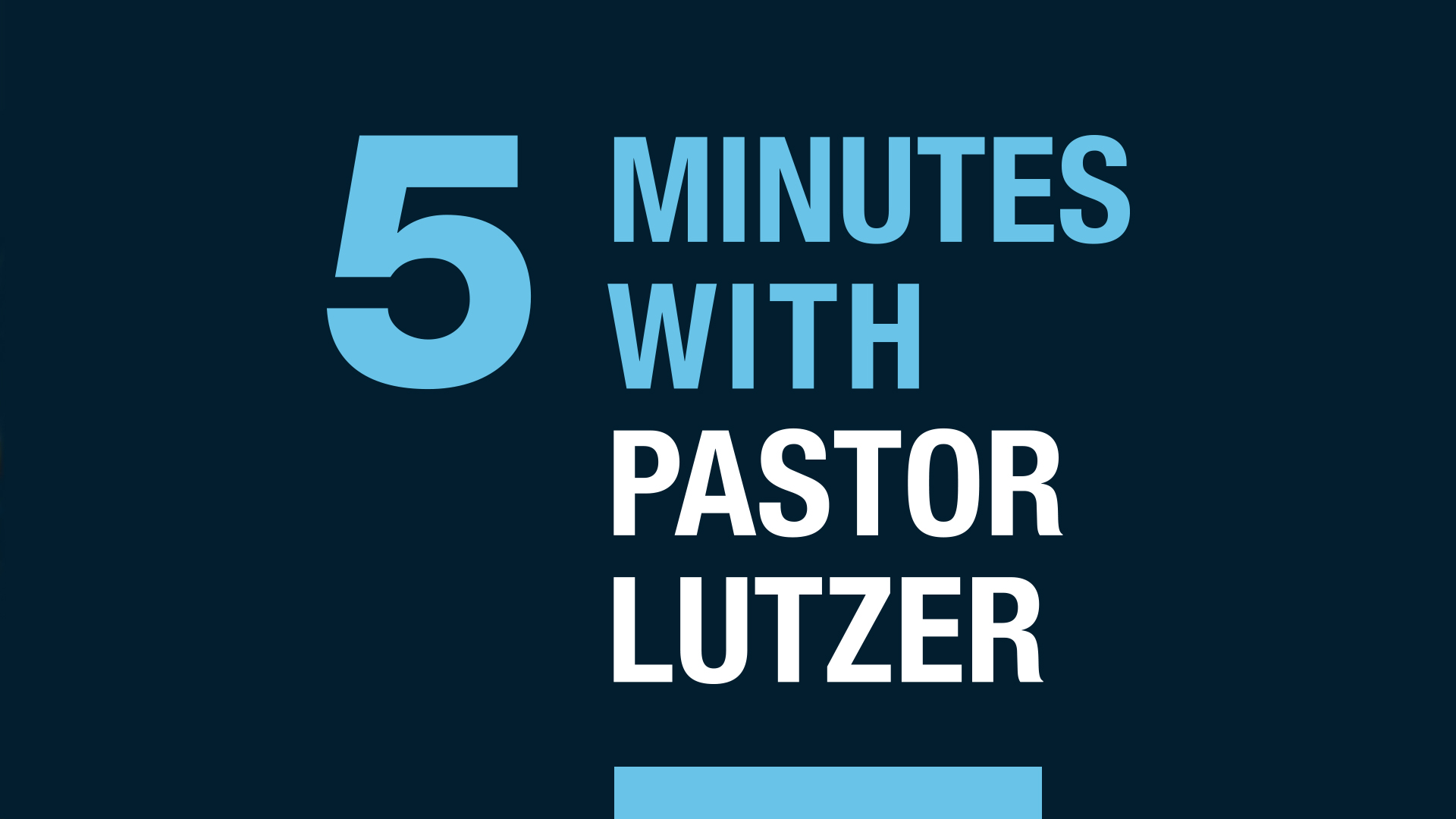 Each week, join Pastor Erwin Lutzer, from The Moody Church, for a brief conversational teaching about the Bible and the Christian life. With over 40 years of ministry experience, Pastor Lutzer offers solid biblical truths that both instruct and transform as we apply God's Word together.

Songs in the Night

This 30-minute conversational, home-like atmosphere program began airing on June 6, 1943 at 10:15pm, over WCFL in Chicago. Now one of the longest running radio programs, its home is The Moody Church, its voice is Pastor Erwin Lutzer, and its heart is the Word of God.

Dwight L. Moody never lost an opportunity for spreading the Gospel, especially reaching those whom others could not reach. No invitation to speak was turned down.

In 1926, the first Christian radio station was born—Moody Radio—started by D.L.'s successors, and is still being operated by the Moody Bible Institute.

Here at The Moody Church, we've been blessed by many great preachers from our pulpit. Former pastor of The Moody Church, Paul Rader, was America's first nationwide radio preacher. With his large audience, plus those of his contemporaries, the National Religious Broadcasters organization was born in 1944.

Just a year earlier, in 1943, Songs in the Night came into being at the Midwest Bible Church of Chicago. It moved to Village Church of Western Springs, Illinois later that year. It remained part of their radio ministry for 25 years until on February 4, 1968, under the teaching of Dr. George Sweeting, Songs in the Night found it's home at The Moody Church. Today it is one of three programs hosted by Dr. Erwin Lutzer.

Moody Church Hour is a long-running Sunday morning worship service. And though we've yet to uncover it's original air date, we do know that as early as 1908, each Sunday morning message was transcribed and printed in the monthly Moody Church Herald newspaper. The Sunday morning service was also broadcast on the radio from the church itself—and this gave rise to what is currently known as Moody Church Hour. On May 1, 1995 a 15-minute radio program to help people run the hard race of life was born. Running to Win became the third radio program to originate from the pulpit of The Moody Church. Thirteen years later, a 25-minute version of the program was created to fit the new market format.

Today, with the help of the internet, we are following in Mr. Moody's footsteps and taking every opportunity to spread the Gospel—getting it into the hands of people who wouldn't otherwise have access to Bible teaching: the poor, those in Third World and/or closed countries that are unfriendly to Christians.

And to be able to share the Word with these people, we are relying on God to provide the time, treasure, and talent to keep this endeavor going until we've reached the very ends of the Earth.

Help Us Spread the Gospel
Search
Back to top