Christian insights to the rise of Hitler and Nazi Germany and how it relates to our world today.

When a Nation Forgets God You may be acquainted with my book Hitler’s Cross, in which I attempt to answer two questions: how could Nazism have arisen in Germany, a country that prided itself in its freedoms? And, why was Hitler not condemned by the pastors of Germany with a unified and consistent voice? Of course, I also paid tribute to those who did courageously stand against Hitler’s agenda. I have taken this study a step further in my new book, When a Nation Forgets God: 7 Lessons We Must Learn from Nazi Germany. Parallels between Nazi Germany and the … Read More >

Six million Jews dead. The monstrosity of Adolf Hitler’s Third Reich remains a stunning chapter in the pages of history. Although the power by which he hypnotized an entire … See More >

The revealing story of how Hitler gained control of the church in Germany, as seen through the lens of Scripture. Applications are made to our present spiritual crisis. See More >

God And Hitler: Who Was In Charge? 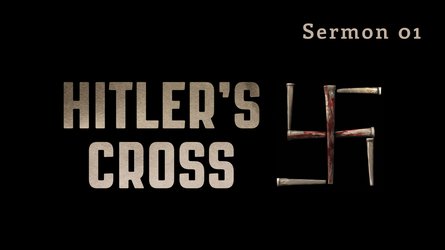 God holds angels, demons, and men responsible for the evil they are permitted to do.

The Anti-Semitism Of The Third Reich 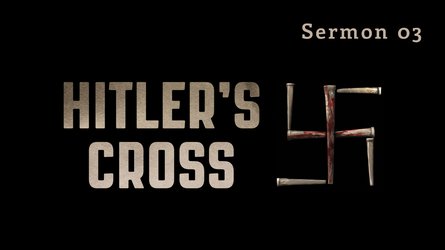 The Bible is a Jewish book, and through the Jewish people, we have received the Gospel. 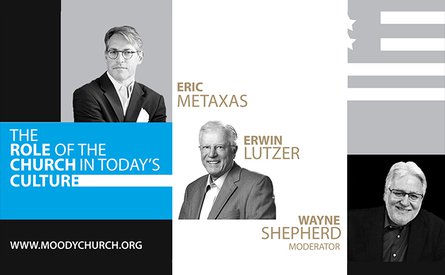 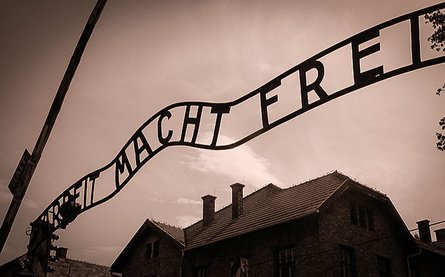 Persecution has always been the hallmark of the church.

The revealing story of how Hitler gained control of the church in Germany, as seen through the lens of Scripture. Applications are made to our present spiritual crisis.

The Religion Of The Third Reich: Then And Now 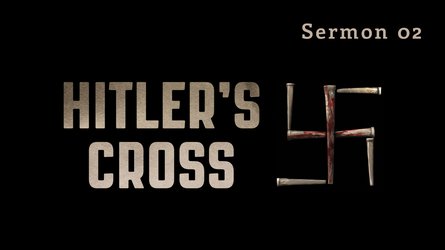 Hitler believed that the compassion of Christianity had failed Germany, and he turned to occultism and false religion.