Resources About Will of God

Understanding the will of God and how to live in His will. 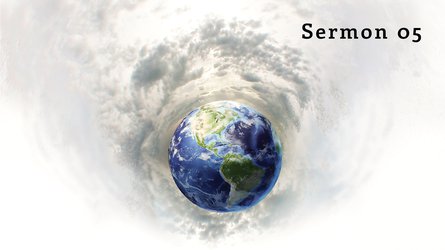 God’s purposes will be fulfilled and He will take those whom He foreknew all the way to glory.

Isaiah 9:6 gives us five names of Jesus: Wonderful, Counselor, Mighty God, Everlasting Father, and Prince of Peace. Each of these names describe a different aspect of our relationship with God including: guiding us through decisions, strengthening us through life’s demands, and giving us peace during times distress.

“The question of why the tsunami happened is a geological question, not a theological question.” So said a Christian cleric when asked about the terrible disaster that has riveted our attention in recent weeks. Most of the Christians interviewed on television have tried to protect God’s reputation by putting distance between Him and the horrid suffering that we’ve seen so graphically. So, does God have ‘anything to do’ with natural disasters? We all agree that nature is fallen and as a result there are faults in the earth that cause earthquakes, and earthquakes cause tidal waves. So, the argument … Read More >

I feel I’m very ineffective at prayer, and just a few days ago, a passage of Scripture struck me in …

Well Christiana, I’ve been sitting here wondering exactly how to answer because I could give you a very long answer …

Is it possible to know in this life where you will spend eternity? Many who expect to enter heaven will be disappointed, discovering too late that they were mistaken. In this series Pastor Lutzer explains grace and assurance, along with justification and the new birth. These messages are not simply …

What Is God Up To?

At times, the world around us seems to be falling apart. Earthquakes, suffering, famine, and global tragedies raise questions in our mind. Is God really in control? Why does He allow these things to happen? Every day people are confronted with such issues. These messages focus on God’s overall …

We can’t watch a television special on the 2004 Sumatran Tsunami or 2005’s Hurricane Katrina without asking these questions: “Does God have a role to play in what happens in His world? Is He merely a bystander, or does He actually control the weather? Either way, can we trust a …

The Lie That The Fall Of Adam Ruined God's Plan 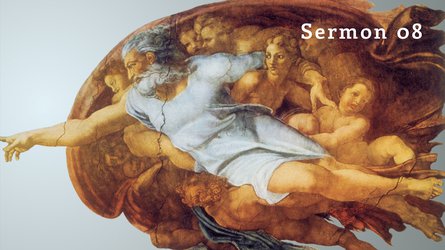 The providence of God is both bitter and sweet.