Information about angels: both the angels of God and fallen angels.

The Carols Of Christmas

Nothing can compare to the simplicity and devotion of Christmas carols. During what is usually the busiest season of the year, we’re all blessed to sing carols, whether in church or at an informal gathering in our homes. These messages are based on the background and the text of various …

Is “the prince of the power of the air” television?

Sometimes it appears that way, doesn’t it? But in the Bible the “prince of the power of the air” is …

Things are not what they appear to be. Behind the world of our senses - the world we see and touch - there is a spiritual universe that can only be explored … See More > 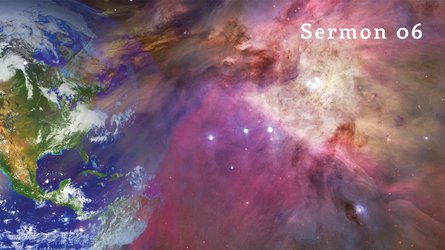 Many of today’s ideas regarding angels are filled with cultural theology that is unbiblical and wrong.

The Angels Of Christmas

Angels are sent on assignment by God for our good and His glory. In these messages we are introduced to those angels that surround the Christmas story, the ones who … See More >

My husband listens to you all the time. He’s a Sunday school teacher, a director of a prison ministry, and …

Well Sharon, thank you so much for your email, and would you tell your husband this, he’s right in this …