The Scriptures plainly teach two genders, male and female, and only two modes of sexuality: celibate singleness and marriage between one man and one woman. Singleness, the state highly praised by Paul, is to be pursued for the glory of God without offering occasion for any sort of sexual immorality, including premarital (or post-marital) intercourse and pornography (1 Corinthians 7:8-9). The second option is marriage between a man and a woman. Marriage ought to be pursued and celebrated with utmost fidelity, abstaining from sins such as adultery, pornography, and polygamy (Hebrews 13:4).   Upon a complete survey of … Read More >

When Darkness Is Called Light, And Light, Darkness 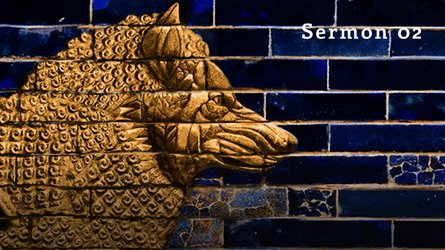 We live in a time of inverted values, where light is called darkness and darkness is called light.

The Great Divide: Same-Sex Marriage And The Evangelical Christian

The Great Divide, as geologists call it, is a rocky ridge that runs from the mountains in Alaska all the way through South America. The water on the west side of the Divide runs into the Pacific Ocean; the water on the east side finds its way toward the Atlantic. Water that at one time was flowing in the same river is now separated, and never again the twain shall meet. The decision of the Supreme Court to legalize same-sex marriage in all 50 states has confronted us with our own great divide: on the one side are those who hold … Read More >