Information about the death, resurrection and ascension of Jesus Christ.

Why does the Bible refer to Jesus as the Son of Man?

Good question on your part there, Kyle. Jesus liked to refer to Himself as the Son of Man.

Confronted By The Risen Christ

The Resurrection of Jesus Christ, a historical fact verified by a wealth of evidence, lies at the very core of what we believe. These messages, preached by Pastor Lutzer over … See More > 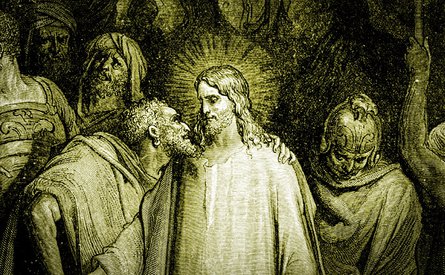 We should all question, “Is it I, Lord?” Do we really belong to Jesus?

The Power Of His Resurrection

An Address on Psalm 18 This is another of the Psalms of David which undoubtedly sets before us in a very wonderful way some personal experiences which he passed through during those dark and difficult years when he was hunted by King Saul like a partridge on the mountains, when at times he despaired of his own life, and became so discouraged that he felt there was no help for him; but eventually in his greatest distress he looked up and realized that God was for him. But while this Psalm, like so many others, sets forth experiences that David … Read More >

Beginning March 7, join us for a series of 30 devotionals: For Us—Meditations at the Foot of the Cross. “And if Christ has not been raised, your faith is futile and you are still in your sins… If in this life only we have hoped in Christ, we are of all people most to be pitied.”—1 Corinthians 15:17,19 That’s right, he said pitied. If Christ did not die on the Cross and rise again, we as Christians are in the sad position of being aware of the severity of our sin… and having no remedy for it … Read More >

Cries From The Cross

“Were you there when they crucified my Lord?” The obvious answer to this question is no, since the crucifixion took place centuries ago. However, Pastor Lutzer argues that we indeed … See More >

In this series of messages, Pastor Lutzer shows us what Jesus endured for us. From His betrayal by Judas to the injustice of His trial, from the agony of His … See More >

God’s Glory In The Suffering Of Christ 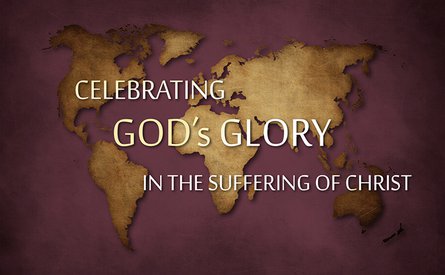 We should celebrate Christianity all of the time: when times are good, bad, and even when evil comes our way.

Come And See His Empty Tomb 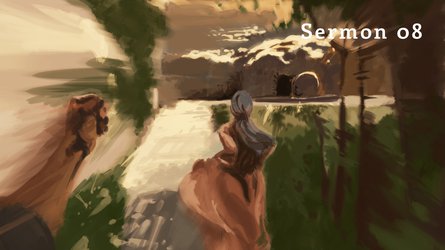 Many have tried, but you cannot keep God in the tomb.