Information on how to glorify God in our every day lives, and why everything we do should glorify God.

The Resurgence Of Islam

The Response of the Church Early this year (2007) I attended a conference in New York on the topic of Islam that included speakers from Africa, Europe, and Australia. The task before us was ominous: what should we do about radical Islam and its intention to destroy the church? Speakers from Africa gave statistics and described the burning of churches, the killing of families, and seizing of property. Representatives from Europe reported on intimidation and threats, and yes, killings too. Europe clearly remembers the “cartoon crisis” when innocent people were killed in the violence. Because the percentage of Muslims in … Read More >

God's Glory In Our Church 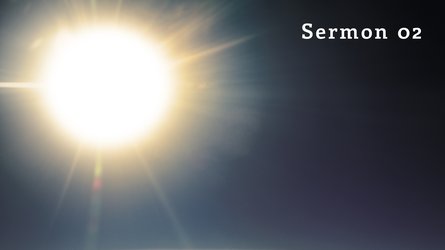 Worship is the means that we use to come into God’s presence.

This word which is translated “Praise ye the Lord,” occurs, as I have counted, twenty-four times in the Book of Psalms, and four times in the nineteenth chapter of Revelation making twenty-eight times altogether in the Bible. In the Psalms it is the Hallelujah of earth and in Revelation it is the Hallelujah of heaven. It is a word which cannot be translated by one word in any other language, and is, therefore, transferred. It is the same in Greek, Latin, German, French, Italian, Dutch and English. It looks as if all nations were practicing for the Hallelujah chorus … Read More >

When God Comes To Church

Where do we turn to stop the moral and spiritual freefall of our culture? This series of messages, based on 1 Thessalonians, shows that the Gospel itself transforms communities and … See More >

Prayer That Makes A Difference

Unless we learn to develop a disciplined prayer life, we will never learn to pray effectively. This series contains motivation and instruction on how to develop a life of prayer. See More >

Finding God In A Tight Place 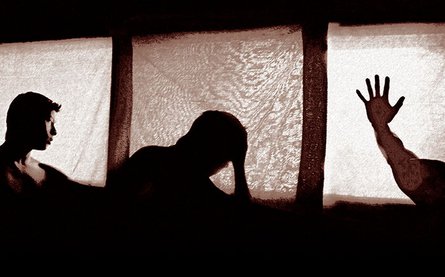 If you don’t submit to God during hardships, that trial might be wasted. Not everyone passes a trial successfully.

The Shadow of Peter 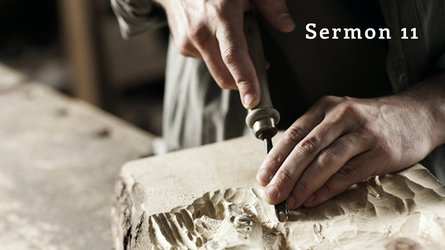 It’s a transformed life that touches and helps people in their walk with God.

It’s not about us, but about God! The concept behind these messages was born in Pastor Lutzer’s heart while meeting with a small group of like-minded Christian leaders … See More >

“The Moody Church is a trusted place where anyone can connect with God and others” is what we call our Moody Church promise. These simple words have helped us explain … See More >