Information on what the Bible says about sexual immorality, and how to break free from an immoral lifestyle.

Making The Best Of A Bad Decision

All of us have made decisions we’ve regretted. Some of our bad choices had few negative consequences; others have determined the direction of our lives. These messages give hope and help to those who believe they are trapped by a bad decision with ongoing consequences. Through example and Scripture …

Many people struggle with secrets—secrets that destroy their souls. These messages not only diagnose the problem they also give a prescription for those who seek hope and healing. Here is a positive hope that life can be different; God stands by to help us with our struggles.

The Snare of Pornography Our nation is drowning in a sea of sensuality. About 70% of the time, pornography falls into the hands of children, so when a friend of mine was a teenager and found a stash of his father’s magazines, he began to browse at the pictures. Though he became a Christian in college, the images stayed with him, and so did his habit. He kept his fantasy world intact, making sure that no one found out about his secret pleasure. He both loved pornography and hated it. One man with a similar story said, “I lived like … Read More >

Abuse, betrayal, sexual immorality—these and a host of other ailments plague our homes and churches. These messages directly address these issues, offering hope and healing through the application of Scripture and healthy relationships within the body of Christ. Although all the effects of broken relationships cannot be mended in this …

The explosion of technology has come with a host of challenges for both parents and children. Addictions to video games, pornography, and yes, even social media are becoming common in … See More > 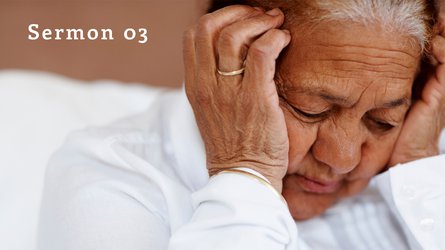 Once you’ve been involved in a sexual relationship outside the covenant of marriage, nothing will ever be quite the same again. 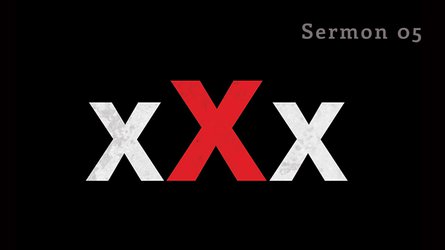 Well Paul, I’m a little troubled by your question, actually, when you say that the part of the Bible that …

Abuse, betrayal, sexual immorality - these and a host of other ailments plague our homes and churches. These messages directly address these issues, offering hope and healing through the application of … See More >