& Witnessing How to share your faith with others.">
Skip to Content
Donate Need Help? Call Now
MoodyChurchMedia

Information on how to share your faith with others.

The Legacy Of A Converted Man

The Apostle Paul was crafted for God’s purposes. He was God’s agent who would spread the Gospel to the nations of the Earth. Yet this was not a position of grandeur and glamor. As Paul testified before all who would hear him, he was assaulted with regularity, suffering for the … 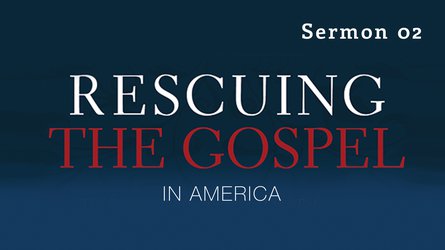 How to Witness to a Muslim You don’t have to cross an ocean to witness to Muslims. There are at least four million Muslims in America, and their numbers are growing. The fact is that most Muslims in America are open to talking about their religion, and willing to engage us regarding Christianity, if only we show them respect and true friendship. Just as we would resent those who would demean our religion, so they resent those who approach them with an attitude of superiority or condemnation. Love opens the door to dialogue and understanding. But how should we present … Read More >

God's Glory In Our Witness 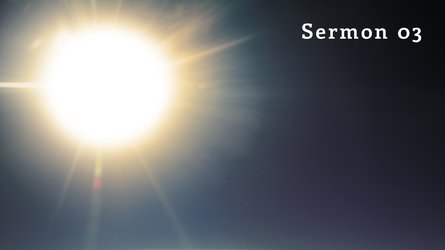 Redemption is at the heart of who God is. 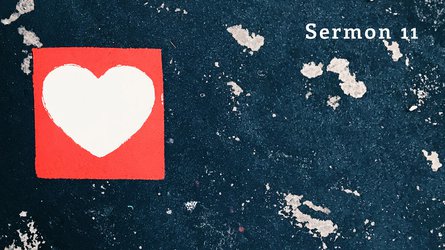 The Holy Spirit who lives in us works through us to convict the world of sin, righteousness, and judgment.

With dark days looming on the horizon in the US due to radical agendas being pushed through political policies, media outlets, and tech giants, the freedoms Christians once took for granted are slowly being taken away.  By looking back at the Reformation, Pastor Lutzer shows us that some of …

The Story Of John Mark

Our text for our message today is in the thirteenth chapter of the Acts of the Apostles, verse thirteen: “Now when Paul and his company loosed from Paphos, they came to Perga in Pamphylia: and John departing from them returned to Jerusalem.” “John departing from them, returned to Jerusalem.” From the various references in the New Testament to John Mark, we don’t have much difficulty in having a fairly clear insight into his life and character. He was the son of a Christian lady who lived in Jerusalem whose name was Mary, the sister of Barnabas. It was at … Read More >

Sharing The One Christmas Gift That Truly Matters

Sharing the Free Gift that Matters this Christmas… and a story to encourage you “We don’t have gifts here. We have no money and there is nothing to buy in the stores. The best we can do is get together for a meal and sing carols—and make sure that the neighbors don’t hear us.” How different Christmas is for my friend Victor Krutkow, whom Rebecca and I visited in Belarus several years ago! But in many countries of the world, whole populations will neither give nor receive Christmas presents. Many Americans will also not give gifts this year—for lack … Read More > 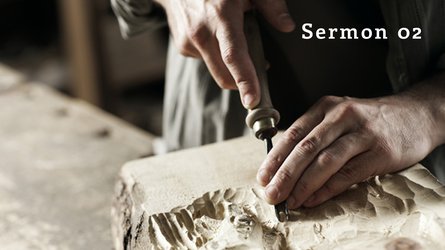 We can fish in the most improbable places, at the most inappropriate times, and even among impossible people.