Do you believe in God? Why you should believe in Him and in His Son Jesus Christ.

Christ Among Other gods

Christ, compared to other gods, is profoundly different—not just one of the options for worship, but the only credible choice. This powerful and insightful series affirms the uniqueness of Jesus … See More >

What Man Thinks Of The Cross 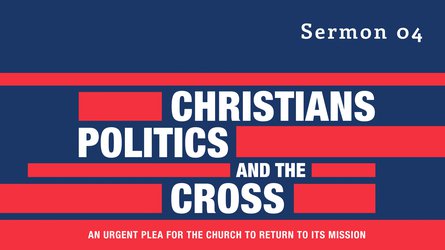 The cross is a great divide. Some understand the cross and find salvation, but others despise its message and suffer for their unbelief.

Today, we continue our study of “Pandemics, Plagues, and Natural Disasters: what is God saying to us?” Pastor leads us to consider the catastrophic Lisbon Earthquake of 1755 and its devastating toll, still felt in Europe to this day. We learn that we cannot always force a “silver lining” when disaster strikes, but we can relinquish control and put our trust in the unseen hand of God. Here are all of the ways that you can follow along with 5 Minutes With Pastor Lutzer: On our Podcast via iTunes and Google Play On our Facebook page On our YouTube channel Transcript: Welcome … Read More > 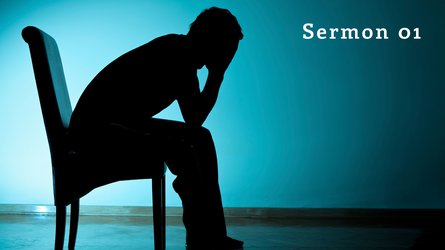 When we run from God, He disciplines us.

A King is Born

Long ago, being a king meant you had total authority over your people. Kings held the power of life and death, and they controlled their nation’s army. When Israel was under Roman domination, they longed for a king to free them from tyranny, a king with the power to make …

A King Is Born

Long ago, being a king meant you had total authority over your people. Kings held the power of life and death, and they controlled their nation’s army. When Israel was … See More >