x Use the buttons to the right to filter the resources you want to see.

Information on miracles found in the Bible and whether or not miracles can still be seen today.

We live in a climate of spirituality; we are inundated with suggestions on how to connect with our “spiritual self.” In these messages, Dr. Lutzer explains the seven miracles of John’s Gospel and shows how they demonstrate the credentials of Christ.

There are some passages in the Bible that seem to teach that we can be physically healed through faith, yet …

Ted, that’s a question many people ask. And the quick answer is this: there is no promise in the Bible … 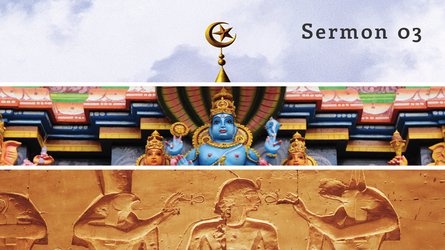 No matter how much you research the “historical” Jesus—trying to make Him a mere man—you still end up staring at a miraculous Christ.

The events in the life of Jesus as recorded in the New Testament have the power to transform us. Come and See Jesus invites all of us to take a fresh look at Jesus and His interaction with others during His sojourn here on Earth. If we are open …

When You Need A Miracle 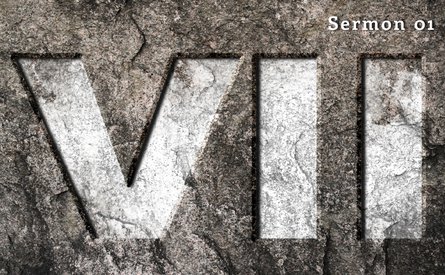 The greatest miracle is the coming of Christ.

Oprah, Miracles, And The New Earth

When the world’s most powerful celebrity (according to Forbes magazine) personally teaches a course on miracles, millions will join her class including many believers. What will happen when the … See More >

We live in a climate of spirituality; we are inundated with suggestions on how to connect with our “spiritual self.” In these messages, Dr. Lutzer explains the seven miracles of … See More >