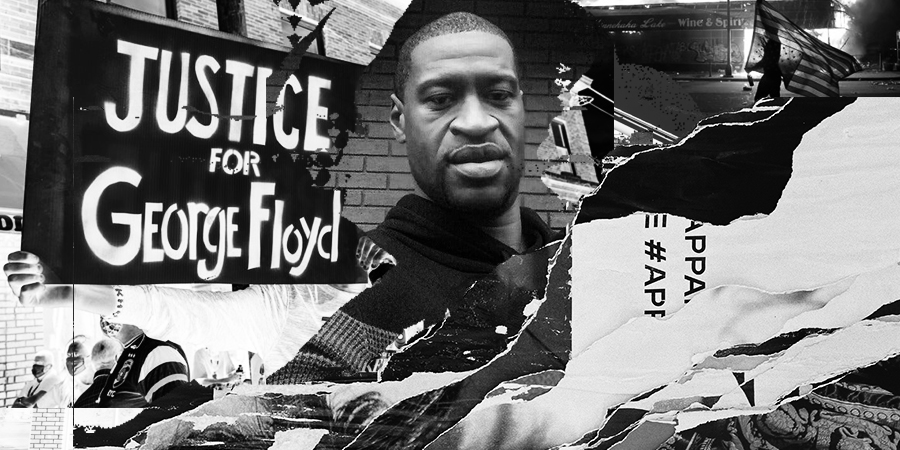 George Floyd: Righteous Anger and the Quest for Biblical Justice

The video showing George Floyd dying with his neck under the knee of a police officer, as three other police officers stood looking on, has sparked universal outrage. And with good reason. I found myself wanting to shout, “No! You can’t do that!” as the footage played on our television screens.  Someone opined that it was “a reflection of poor police training.” I disagree. You don’t need to have police training to know that restraining an unarmed man by placing your knees on his neck as he lies on the pavement crying that he can’t breathe is wrong—you don’t need training to know that such actions are cruel, unnecessary, and deadly.

Our black brothers and sisters tell us that this is a microcosm of what’s been happening to people of color for years, but which has been largely unseen until cellphone cameras and social media allowed incidents of every kind to be routinely photographed and shared. Without the video, this tragedy would probably never have seen the light of day. The police would have given their explanations; end of story.

This is the time when the church has to be the church. We need to speak out against injustice no matter where it’s found. We need to understand that “being one in Christ” means more than just trying to bridge the racial divide; it’s a matter of illustrating with our attitude and deeds that each member of the Body is of equal importance and that all humans are created in the image of God and are of equal value. As Christians, we need to see that the death of George Floyd is not ultimately a political or racial issue; it’s a biblical justice issue. His cruel and unnecessary death affects us all.

At the same time, we have to have patience as the wheels of justice are set in motion. In a day of instant videos, we want instant justice, but that’s not the way it works. We have to pray that those in charge of the investigation will get it right. It is clear that what happened was unjust on many levels.

I don’t blame the people of Minneapolis for being angry. We are all angry—black and white alike—and we should be. But this tragedy does not justify the looting and burning of buildings. As Minneapolis City Council Member Andrea Jenkins said yesterday, “You have no right to perpetrate violence and harm on the very communities that you say you are standing up for.”[i]

Racism is not something new; it is not peculiarly an American phenomenon. Centuries ago the barbarians hated the Jews and the Jews hated the barbarians; the Scythians hated everyone who wasn’t like them; slaves hated their masters. Yet Paul wrote, “Here [in the Church] there is not Greek and Jew, circumcised and uncircumcised, barbarian, Scythian, slave, free; but Christ is all, and in all” (Colossians 3:11).

Let us stand with our black brothers and sisters in their quest for justice. And let us pray for the Floyd family, the city of Minneapolis, and its churches. And let us affirm that we will strive for justice and all that entails. Our nation is at a crossroads; let us choose the right path.

And yes, there are times when we should be angry.