Jesus, The Devil And You 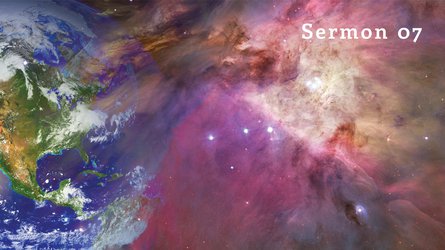 Satan never loses an opportunity to accuse us of things which God has already forgiven. 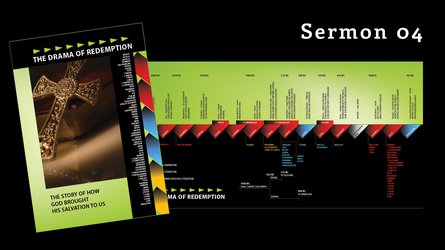 Blessed is the one who reads aloud the words of this prophecy, and blessed are those who hear it and take to heart what is written in it…

5 Minutes With Pastor Lutzer | God and the Nations Part 2

Around the world today, nations are populated by the descendants of the scattered people of Babel. In this episode, Pastor Lutzer walks us through the origin of the nations, the reason God scattered the people, and finally, we get a hint of God’s purpose for it all—the end to which all of history is marching, when every nation shall be gathered in His name. Here are all of the ways that you can follow along with 5 Minutes With Pastor Lutzer: On our Podcast via iTunes and Google Play On our Facebook page On our YouTube channel Transcript: Welcome to “5 Minutes … Read More >

Iraq And The Millennial Kingdom

The Future of Iraq Imagine, if you will, a highway that connects Baghdad with Cairo and Jerusalem; a highway without tolls and borders! Imagine Israel leading the world in religious observance, without rivalry from any nation on earth. People could spend their money on personal and social projects, without a dime going toward defense! A dream, you say? No, not a dream, but a future reality predicted by Isaiah the prophet. As you read his predictions, keep in mind that much of present-day Iraq is the ancient land of Assyria: “In that day there will be a highway from Egypt … Read More >

His Wounds, Our Healing 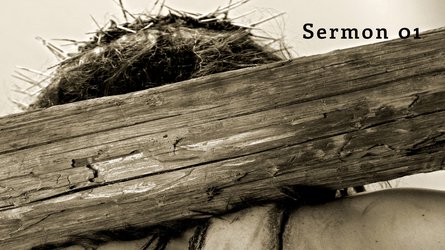 Christianity is the only religion that has a God with wounds.

A Glimpse Into Heaven 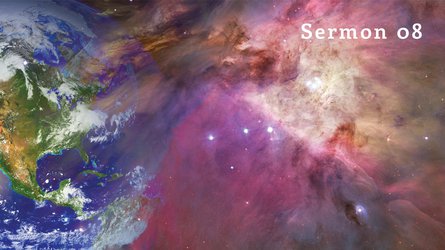 Jesus is going to bring us right before the face of God. We’ll see Him unmediated.

The Justice Of God 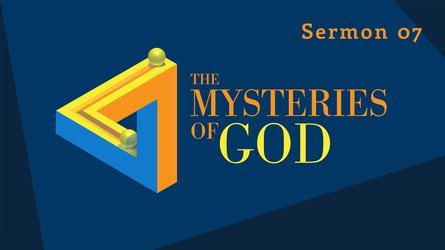 God’s justice is revealed both in the punishment of the wicked and in the lives of the redeemed.

O Come Let Us Adore Him!

We’ve sung the words a thousand times: “O come, all ye faithful, joyful and triumphant… O come let us adore Him.” We envy the shepherds who actually saw the baby Jesus, and returned with a message of joy that pierced the midnight air. We can’t join them in Bethlehem, but thankfully, we can adore Jesus right where we are, for today He is at the right hand of the Father. That’s why the invitation is to all of us—“O come let us adore Him.” But how do we “adore Him?” “This people honor me with their lips … Read More >