It’s Not All Your Fault 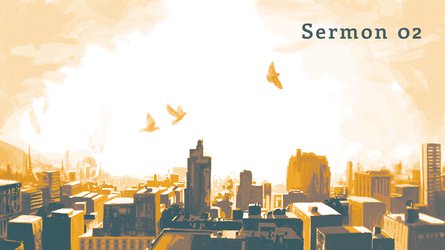 Shame loses its power in the presence of the cross. 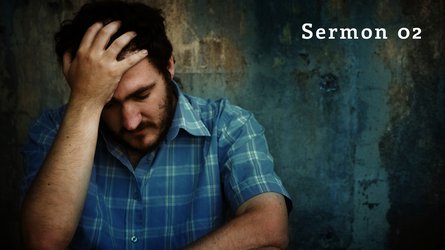 To victims of abuse: God is there for you. Jesus died so that you don’t have to be captive and a prisoner.

Down, But Not Out 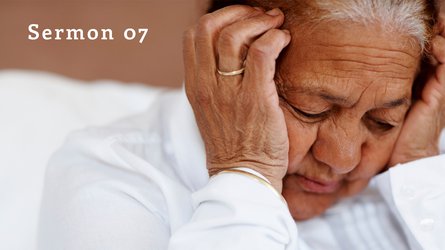 God can forgive us, even if no one else does.

A great flaw of Western Christianity is its profound ignorance and trivialization of the occult with its related activities. The Scriptures not only confirm their reality and danger, but they also consistently condemn any association with them (Leviticus 19:31, 20:6; 2 Chronicles 33:6; Galatians 5:19-20; Revelation 21:8). In fact, the church in Ephesus gives us an example of how occult practices were removed from the early church (Acts 19:11-20). No syncreticism (a blending of two or more belief systems) was allowed, as Christ alone was and is sufficient.  Condoning (or observing) occult practices … Read More >

The Gospel Of The Grace Of God

An address by Dr. Herbert W. Bieber at The Moody Church during the first week of the opening of the new church building in 1925. I have with a great deal of thought chosen my subjects for these three nights. I suppose you believe with me that there are favorite sugar sticks that we Bible teachers like to suck, but I want to bring you messages from the Word of God which I believe would be helpful. My own desire is that in this magnificent church there shall never anything be preached but the gospel of the grace of God … Read More >

Moving Beyond Your Past 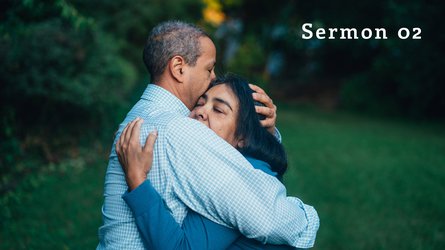 There are many marriages where the divorce already began before the wedding ceremony was over.

The King Reigns In His Kingdom 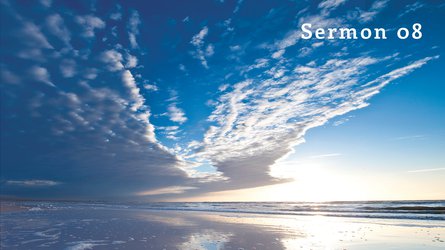 When you pray, “Thy kingdom come,” are you truly prepared for what will happen should the King come today?

Your Family: Root, Stem, And Branches 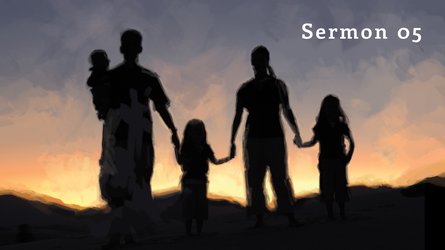 Unresolved issues can be deep, damaging, and sometimes evil.

Within in the church, and throughout broader society, a great deal of mysticism and superstition surrounds the reality, ability, and work of demons. Because of this haze of opinions, we must root our understanding in Scripture.  The Demonic Narrative Satan is the origin of evil, the father of lies (John 8:44).  Satan and his angels apparently still have access to heaven because during the tribulation period, there will be a war in heaven and they will be cast out unto the earth (Revelation 12:7-9).  Though crushed by the work of Christ two thousand years ago … Read More >