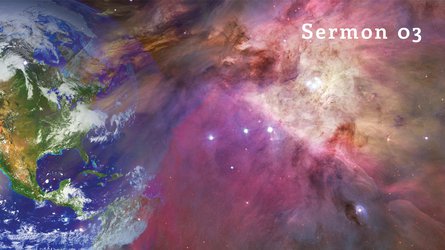 A great flaw of Western Christianity is its profound ignorance and trivialization of the occult with its related activities. The Scriptures not only confirm their reality and danger, but they also consistently condemn any association with them (Leviticus 19:31, 20:6; 2 Chronicles 33:6; Galatians 5:19-20; Revelation 21:8). In fact, the church in Ephesus gives us an example of how occult practices were removed from the early church (Acts 19:11-20). No syncreticism (a blending of two or more belief systems) was allowed, as Christ alone was and is sufficient.  Condoning (or observing) occult practices … Read More >

The Spirit We Embrace 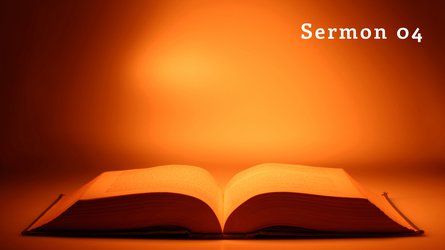 We are the Holy Spirit’s temple—royalty has come to dwell in us. 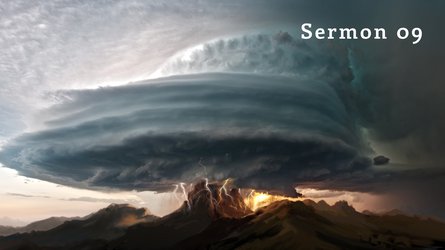 If you believe in a god who does not affect the way you live, you have not believed in the right God.

The Battle For Marriage – Part 2

Ultimately, children with homosexual parents will either be intentionally denied a father or a mother.

The Puzzle of Your Finances 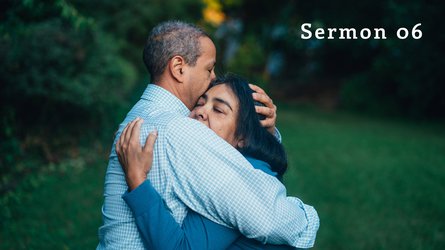 Money creates demons—even out of Christians.

Is Polygamy Justified Given The Old Testament Practice?

In the Western world, this question is usually viewed as irrelevant, but across the rest of the world, believers occasionally face situations where this is a crucial issue. Should polygamy be preached against? Should converts be encouraged to give up their polygamous family structures? In light of these sensitive situations, let us carefully approach the Bible concerning polygamy itself and broader marital teachings. The Genesis creation narrative depicts an ideal world. Following God’s intricate and extensive creative process, the first human, Adam, was left in a state of loneliness (Genesis 2:18). To remedy this predicament, God fashioned the first … Read More >

Thoughts for the Quiet Hour - September 13 These were the potters, and those that dwelt among plants and hedges: there they dwelt with the king for his work. 1 Chronicles 4:23 Anywhere and everywhere we may dwell “with the King for His work.” We may be in a very unlikely or unfavorable place for this; it may be in a little country life, with little enough to be seen of the “goings” of the King around us; it may be among hedges of all sorts, hindrances in all directions; it may be, furthermore, with our hands full of all … Read More > 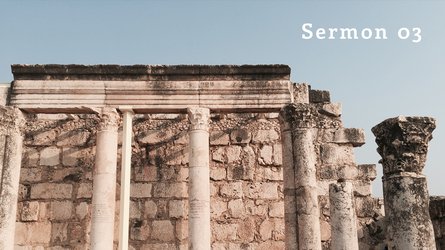 Jerusalem is going to be the focal point of where history is going to finally come to its inglorious as well as glorious end.