Teachings from the writings and life of the apostle Paul.

The Legacy Of A Converted Man

The Apostle Paul was crafted for God’s purposes. He was God’s agent who would spread the Gospel to the nations of the Earth. Yet this was not a position of grandeur and glamor. As Paul testified before all who would hear him, he was assaulted with regularity, suffering for the … 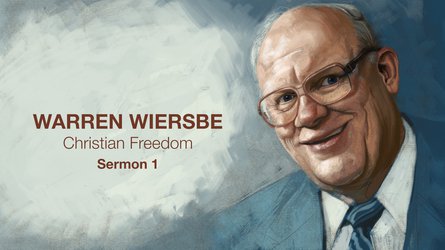 Live free by the grace of God.

The book of Acts shows us the light of the gospel confronting the pagan culture of the day. This is especially clear in the courage and relentless passion of Paul … See More >

A Dozen In The Dark

“We have not so much as heard whether there be any Holy Ghost…and all the men were about twelve”—Acts 19:2, 7 Twelve men—all in one place and on one occasion—were puzzled when the Holy Spirit was mentioned. They had never heard of Him. Their kind today is legion. But they were religious men. They had been baptized. They knew John but did not know Jesus. One only knows the Saviour who has come into contact with the Spirit. These men were in the dark on the matter. When they met Paul, they met one who knew the Spirit. Knowing … Read More >

The Light Shines In Corinth 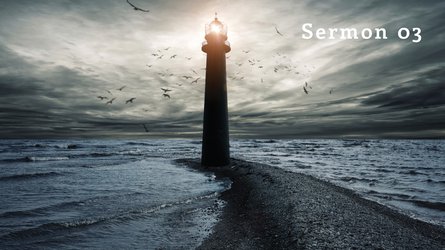 The church of Jesus Christ is always tempted to compromise with the surrounding culture.

Baptized Unto Whose Name?

“Now I beseech you, brethren, by the name of our Lord Jesus Christ, that ye all speak the same thing, and that there be no divisions among you; but that ye be perfectly joined together in the same mind and in the same judgment. For it hath been declared unto me of you, my brethren, by them which are of the house of Chloe, that there are contentions among you. Now this I say, that every one of you saith, I am of Paul; and I of Apollos; and I of Cephas; and I of Christ. Is Christ divided? Was … Read More >

The Light Shines On Mars Hill 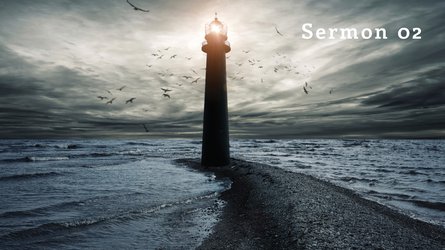 God is not far from you. Reach out to Jesus and repent of your sins, because Judgment Day is coming.