Information about the biblical figure of Nicodemus.

The Man Who Thought He Knew Everything

I want you to consider a most remarkable conversation which took place between Nicodemus and our Lord as recorded in the third chapter of the Gospel of John. Who was Nicodemus? We are told that he was a Pharisee and a ruler of the Jews. This at once provides a clue—a Pharisee. This was not an irreligious man. This man was not a pagan. This man had deep-rooted religious convictions. He had been brought up in a tradition, and it was part of the warp and woof of his personality. Nicodemus was devout, religious and devoted to his religious creed—a … Read More >

The Light Reveals Us 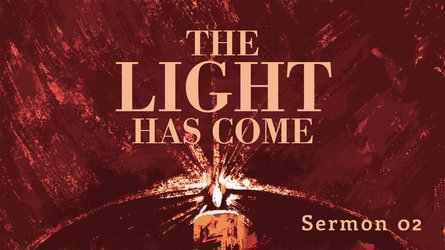 Jesus endured darkness in order that we may walk in light.

“Ye must be born again.”—John 3:7 During the Napoleon wars there met one night on a raft in the middle of a German river the emperors of France and Russia for a conference, the result of which was to change the map of Europe. But centuries before there was a far greater conference. It was between Nicodemus, a ruler of the Jews, and Jesus Christ, the Son of God. The result of this conference was to change the fate of countless thousands of human souls. It was no mere accident that the kind of a man that … Read More >